The following appear in my forthcoming book A Creature Wanting Form available now for pre-order here.

There was a shooting yesterday that was one of the ones that was big enough that we all had to know it had happened so they sent me out to lower the flag to half mast outside work. Half staff they call it on land I don’t know. I looked at my phone out of habit on the way back inside and there was another shooting going on. A real nasty one it looked like.

It wasn’t immediately clear to me what the protocol here was supposed to be. If I were meant to put the flag all the way back up to reset things or lower it half way down again still.

They had fired the main flag-knowing guy last month who had been in the National Guard a hundred years ago or something and this wasn’t really my job in the first place but I said I’d do it so I wouldn’t get fired myself.

I figured I’d be proactive so I lowered it down to the ground to one third mast and went back inside feeling fine about it and none of my bosses seemed to care and then there was another shooting by the time I got to my desk.

I went back outside again and lowered it further still.

The next day I came in to work and you won’t believe what happened.

Now we were in a Zeno’s Paradox type of a scenario vis a vis the flag height and its approach to the soil. People inside were debating what the definition of a mass shooting was and the managers were getting a little pissy about how work was being waylaid by all of us streaming the news on the computer all day. Trying to find out what kind of guy it was who killed everybody this time. Everyone hoping it was the other type of guy to balance it out. Like trading free throws at the end of a close game.

Being sort of new I was left to my own devices so I went out and lowered the flag halfway closer to the ground once more.

Probably not worth remarking on what happened by the time I came in the next morning and the next one too and just between us I was running out of real estate there height-wise with the flag so I went around back to the maintenance area to look for the custodian but there was some kid there instead who said in his cockney accent that the guy had been sacked so I borrowed a shovel from this kid an actual Victorian child with a sooty face smoking a cigar and everything and went back out to the flagpole and started digging to give the flag some breathing room so it would never have to touch the ground which was considered poor form in the flag community.

I had dug halfway to the molten core by the end of the next month but on the upside I was bulking up. The planet itself was spinning on this flag pole’s axis now. I was going to hoist an upside down American flag in a country on the other side of the globe at this rate. It was going to be a whole international incident. People were going to get shot over it.

A dragonfly bungled its way into the car as I was pulling into the parking lot at the new Market Basket up the road and I tried to backhand shwoop it out but it got itself turned around somehow and started ping-ponging between the dashboard and the windshield real fast like one of those videos you see now and again where the guy is twenty feet behind the table and still wailing winners across the net bink bonk bink bonk bink bonk bank. Both of the guys. Like missiles. Like dragonflies honestly. Look at this dumb idiot though. With its wings flapping so invisibly. How fast they go but useless now. A helicopter in a garage. Hundreds of millions of years of evolution only to be defeated by the sensible and safe affordable interior of a Toyota Corolla. This guy’s ancestors had two foot wingspans and knew what dinosaur blood tasted like. I thought of our own great great grandfathers stepping out of the time portal at five foot eight with the vest on with the rustling watch chain and the high pants and their stinking dirty asses all spitting in god’s face if they lived to sixty five and here’s us now sitting on our computer nineteen hours a day being allergic to milk and living to one hundred without even noticing that it’s profane. I turned the defogger on high cool and hoped it would sort of wind-pulse him toward the open passenger window but despite having a head almost entirely made of eyes and being able to fly in a way that every evil scientist defense contractor alive is trying to replicate with robots he was totally chunking it. He was gonna die in the cranny there for nothing. In the nook. Just on account of how the wind blew him into my car. I was going to let it all play out off camera while I went inside to purchase the water and bread I need to make me alive but I felt bad so I went to gingerly nudge the guy onto my outstretched downturned hand so I could usher him back out into the sky world but he moved weird at the last second bink bonk bink and I put my finger through his little ancient skull and some of it ended up on the glass and the smudge stayed there for a good long while. All those scary little teeth accounting for scale of course and it came to nothing with respect to self defense. It was like the bugs got together and put on a production of The Opposite of Jurassic Park where the people were the monsters. I guess they must have had their own version of Sam Neil and all them on their side trying to save this guy and save the day for everyone but I wasn’t aware of them as of yet and there was no way they were coming up behind me laying an elaborate trap. There was nothing that was ever going to get my ass as far as I knew. I was doing what came naturally. I thought maybe in the original movie the dinosaurs were just trying to help the humans go back to where they came from. 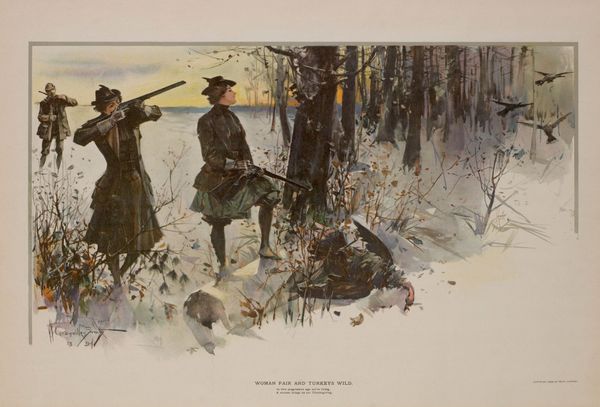 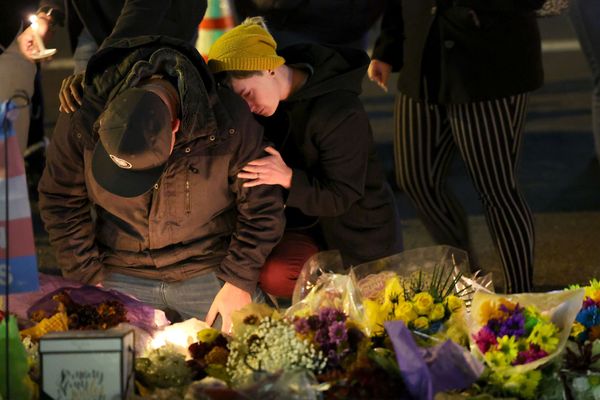