Welcome to Welcome to Hell World in its new home. I wrote briefly about leaving Substack the other day if you missed it. Thanks for sticking with me and bearing with me as I figure this place out. Here's 25% off a subscription if you'd like to do that.

Quick what are the two most quintessentially American things you can think of? Cars and guns right? I guess you could say jazz or hip hop or I don't know watching a guy get chronic traumatic encephalopathy while we eat nachos on the couch if you wanted to be clever about it but we're not being clever today.

It's probably not a surprise that these two instruments of death that are absolutely everywhere in this country of death would be the leading causes of death among young people here. But there's a new twist on which one is in the lead.

Data from the Centers for Disease Control and Prevention as analyzed by The New England Journal of Medicine shows that guns have finally overtaken cars as the leading killer of people under the age of twenty in the United States.

Not to be outdone drug overdoses are making a respectable push in third place.

(I recently looked at the sharp increase in alcohol related deaths in the first year of the pandemic which you can read here.)

That rise was even sharper for young people.

Car deaths are likely trending down due to increased safety standards but there's only so much you can do to make a gun safer when it's entire purpose is for killing. At least a car has a second use case besides killing like sometimes you can ride in one to someplace cool. Maybe a nice little lake to take a dip in.

Among Americans of any age Covid was the third leading cause of death in 2021 if you're wondering. That followed behind good old reliable cancer and heart disease. Young people generally don't tend to die from those things though so they have to die from some something else which is where the guns and cars come in to pick up the slack to the tune of 4,300 and 3,900 dead young people in a year.

The study didn't account for the number of people merely injured by guns or cars I don't know if even scientists can count that high.

I didn't even hear about this shooting from yesterday until just now did you?

Thankfully somehow no one was killed this time.

"The four victims — a 54-year-old man who is a retired police officer, a woman in her 30s, a woman in her mid-60s who was grazed by a bullet, and a 12-year-old girl who was shot in the arm — were all expected to recover, police said," as the AP reported.

I was reminded of something I wrote in here a while back about how we think about gun deaths:

We measure the damage of storms in feet and we measure mass shootings by the number of bodies but I wondered if it would do anything if we measured shootings in feet too. If you gathered up all the spent bullet casings at a specific shooting how deep would they be? Or if you lined up all the bodies head to toe like you were laying railroad tracks how far would they reach?

The average adult in America is about 66 inches tall. Around 36,600 people die from gun violence here a year.

Does that seem like a lot or a little to you because I guess I was thinking it would be more than that but then again I’ve never thought about it in these terms before so I have no frame of reference.

It would take you about an hour to drive from the beginning of the bodies to the end depending on traffic. Your kids would get bored on the trip there in the back of the car and you’d have to turn around and be like alright you two that’s enough.

The average person would have a very hard time walking that far in one go. They’d have to make a lot of stops along the way and stay hydrated.

And that’s before we even add in the 100,000 merely injured by guns per year.

Hmm ok think of it this way maybe instead. 100 people die from gun violence a day which is 6,600 inches which is 550 feet which is almost two football fields of bodies lined up head to toe every day. You probably couldn’t sprint that far without getting winded.

I would like to ask once again what this guy wants. If you gave him access to the orb and he touched the orb and the orb spoke to him and said I will grant you whatever it is you desire what would he say?

From a Hell World the other day where I talked to an ICU nurse:

Yeah, but also, even while knowing this director or that might not have power on a policy level, they still get up there every night in front of a mic on CNN and mouth off about why we shouldn’t do this restriction or that. Or write a Washington Post column talking about why this restriction isn’t a good idea. We’ve never done anything to meaningfully support working people in this country in terms of Covid. I have relatives in Ireland and they literally got paid to stay home. Nobody got any fucking support here. And now when people advocate for some very basic restrictions, like, hey, maybe we should still do masks here, you get fuckers like Leana Wen who are like that’s not a good idea. When you advocate for putting kids back in schools without doing anything to make that safe, ventilation, filters, doing things like that to protect teachers and kids, it’s just insane to me. It seems like a lot of people don’t fucking care. It should be the people in power who do care.

What is that lady’s deal?

I don’t know and it makes me insane. Her and Emily Oster. Wen, I don’t know if she’s gunning for an administration job or what. I’m an ICU nurse, not a public health nurse, that’s different training. Her training was in the ED I think in Baltimore. In the ED you see the failures of a lack of a social safety net. We live in a country that doesn’t care about people. I think that’s what bothers me. You saw some shit that should’ve changed you. If you were one of us at one point, why are you not advocating for us or fighting for us?

Then there’s the dude David Leonhardt from the New York Times.

That fucker. It throws me how much space is given to people in the media to espouse these views. Wen will be like, well, I’m advocating for what is practical. That’s not your fucking job. Your job is to advocate for what’s right. Public health isn’t about individuals, it's about a greater thing.

I'm not going to pretend that I am still Mr. Covid Safety all the time everywhere at this point but who the fuck is looking to me for the modeling of healthy behavior of any kind? I don't always wear a mask anymore unless everyone else is or the place asks you to but I do a lot of really stupid shit. You don't see me going on TV or writing in the newspaper every day that everyone else in the country should smoke cigarettes and drink 8 nips of Dewars while listening to 30 Degrees Everywhere by the Promise Ring in their backyard every night.

People should do the last part though anyway.

Speaking of old records this classic turned twenty five yesterday. I gotta go to the hospital to die real quick. Hold on.

Check this shit out.

I liked this piece by Ahmad Adedimeji Amobi in Tasteful Rude the other day.

My mother said, “Come and slaughter this thing.”

Like a clanging church bell, her voice followed me as I left our compound and stood outside the gate. Disobeying my mother felt like pulling a bone from my flesh, I started feeling uneasy. I walked back into the house and stood in front of her, the flame of her anger rising.

“Come and slaughter this thing,” she repeated, “or the land will grow over you!”

I took the knife from her but remained rooted in place.

My refusal infuriated her, and I couldn’t give her a reason for not wanting to kill the cock. It wasn’t as if it was my first time. In fact, there had been a time when killing cocks was as easy as putting them in my mouth and chewing them. I could slaughter six without rising up from my bow as my brother delivered them to me. Because of my skill and efficiency, I’d come to occupy a special position in my neighborhood. I knew the Islamic teachings about slaughter – where to position the cock, what to say before the weapon penetrated it, and the spot where the knife should be placed on the animal’s neck – and because of this, during ‘Eid celebrations, I served as my community’s slaughterer.

From my room, I’d hear neighbors call out to my mother, “Where’s Amobi? We want him to kill our chicken!”

Now, something unnamable had shifted. I no longer wanted to do this work.

The hand that held the knife trembled.

Maybe she thought blood had gotten in my eyes. Or that my back hurt.

After the cock had stopped breathing, I bent down to clean it. Tears welled in my eyes. I avoided my mother’s gaze. I didn’t want her to see me crying over everyday slaughter.

I don't like how block quotes look in here I gotta figure out how to change that.

That's all for today be back soon. Goodbye. 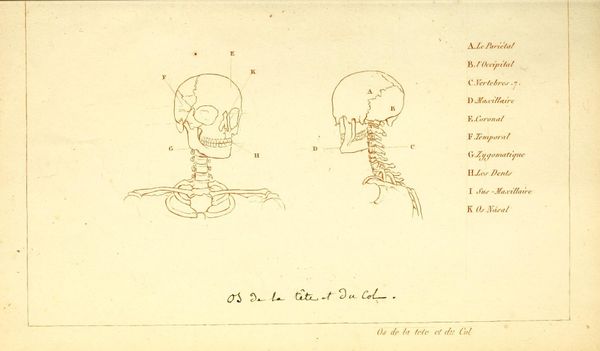 Hello. Thanks for reading. Subscribe if you can please and thank you. subscribe now The major democracy-eroding decisions handed down by the malevolent tribunal of unaccountable Christofascists have garnered much of our attention of late and rightfully so. This is what a judicial coup looks like pic.twitter.com/dTZ4zgHJdg 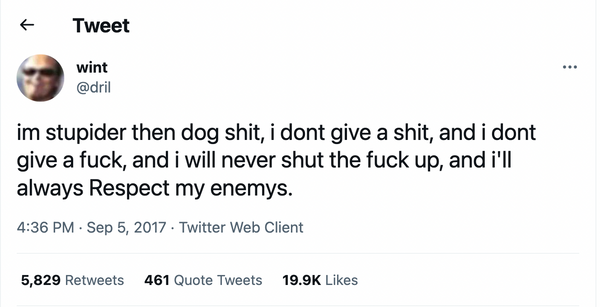 Thank you for subscribing to the free version of this newsletter. Here's some of what you missed in the past week. If you'd like to purchase a subscription here's a nice little discount. 15% off for a year The national media is simply not up to the task of the 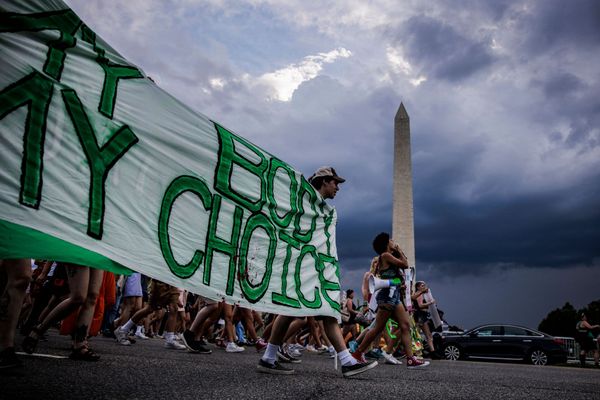